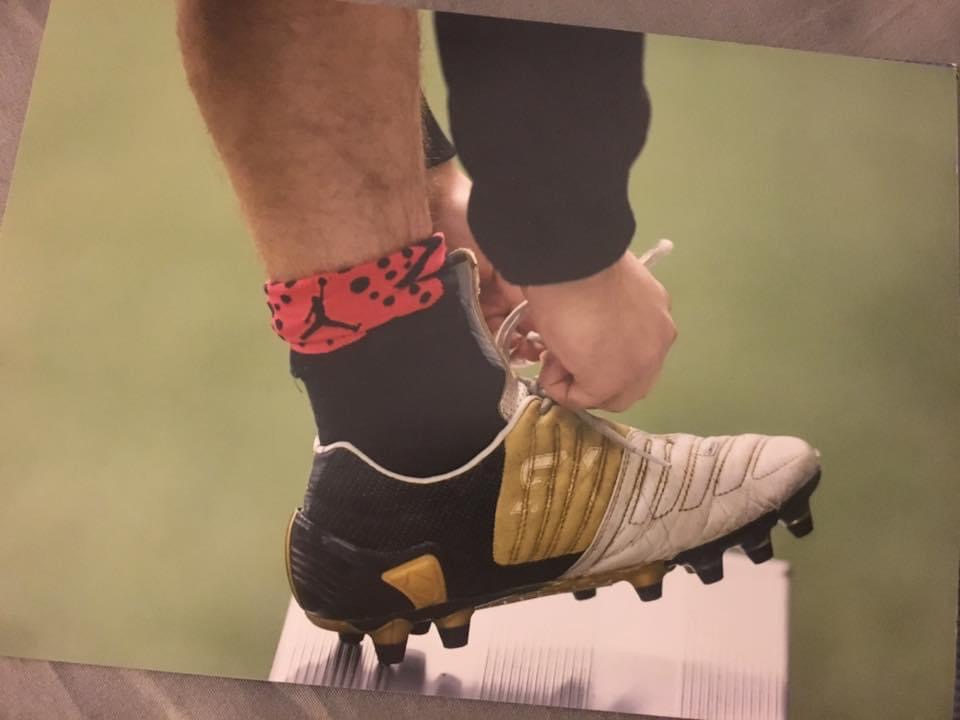 Typically registration opens mid-late September (or mid-end of November for the winter league) and is open for all individuals to register as an individual. This league will sell out and spots are only confirmed when full payment is received. Players are able to register with one other player IF required for carpool or childcare. We strongly encourage players to register as an individual as this helps to ensure more evenly skilled teams (and makes the drafting process run smoother). Players will be drafted the week league begins (to ensure all spots are filled) and players will be notified of their team roster and captain at least two nights in advance of their first game.

Sunday 6v6 league runs each week (end of October to x-mas break & new year to early April) but games will be played at different times each Sunday (between 12pm and 3:30pm).

Indoor 6v6 starts as soon as the buzzer goes to end the previous timeslot (usually 5 minutes until the end of the hour). Please wait until previous rentals have exited the field before throwing the disc. Teams playing on fields with nets still on the field need to move the net to the out of bounds area (the safest space you can find that doesn’t block an exit).

The buzzer will sound to end your game, please quickly exit the field and make sure nothing is left behind.

Each team will be allowed 2 timeouts per game (1 per half). The procedure of initiating and carrying out a time out will follow USAU rules, with the following amendments:

Please keep in mind that the basic intent of the rules is to try to ensure that no-one gains an unfair advantage.  The aim of the rules concerning subs is the same. 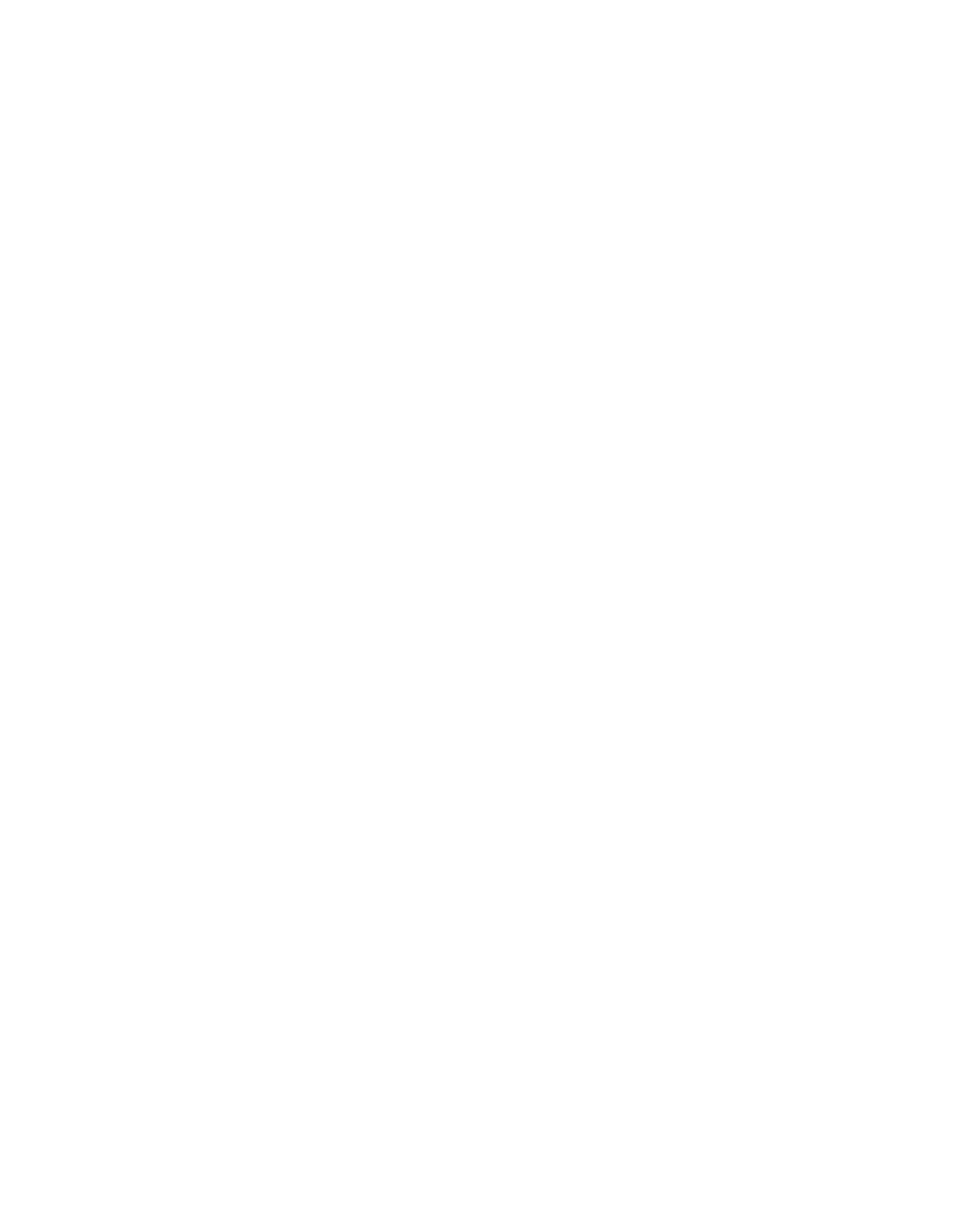 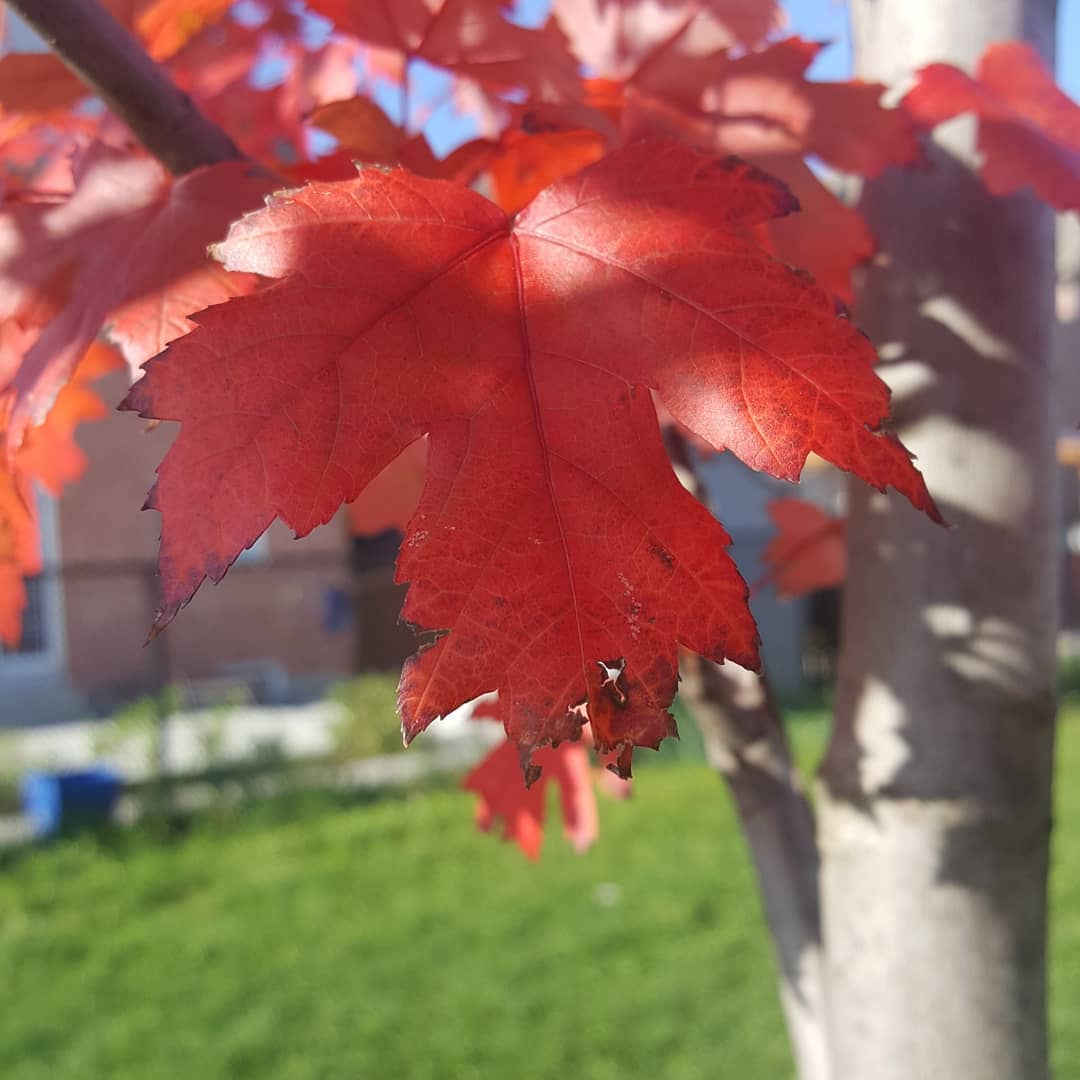